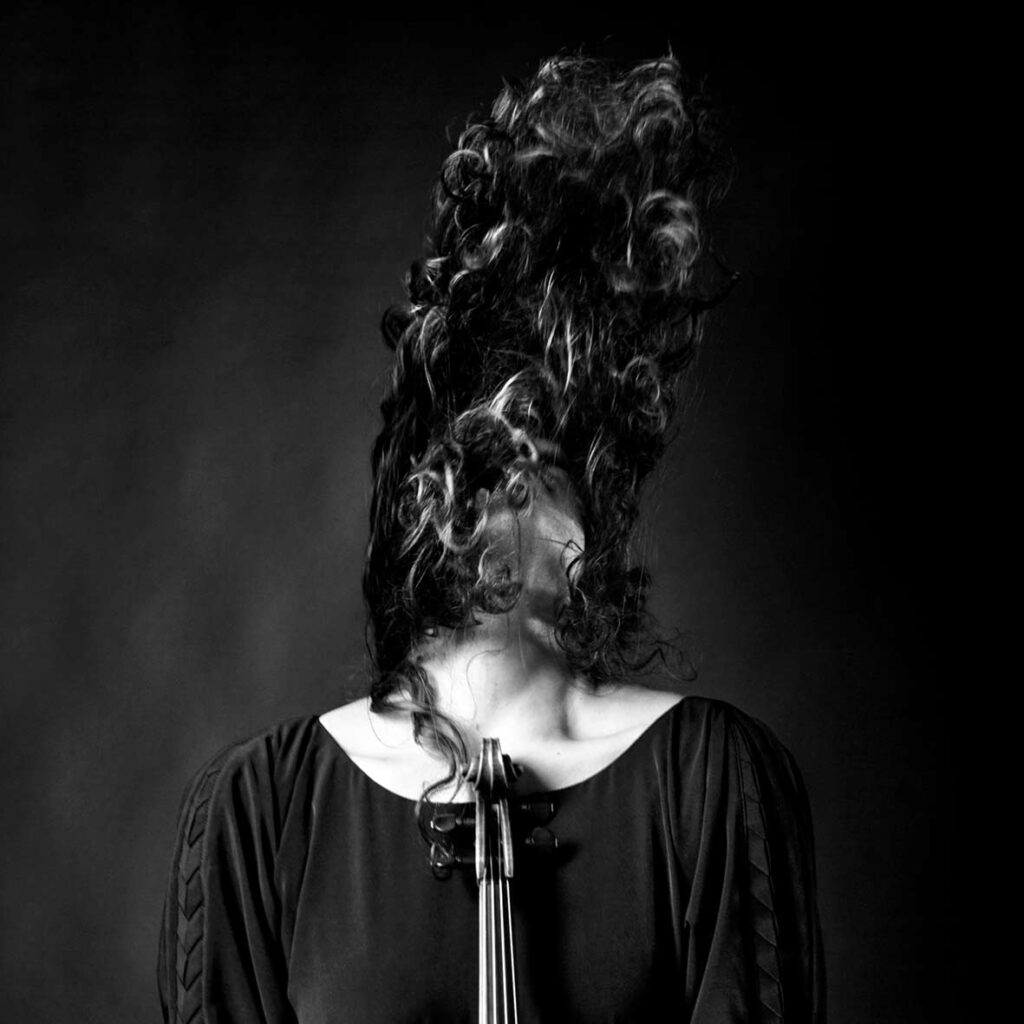 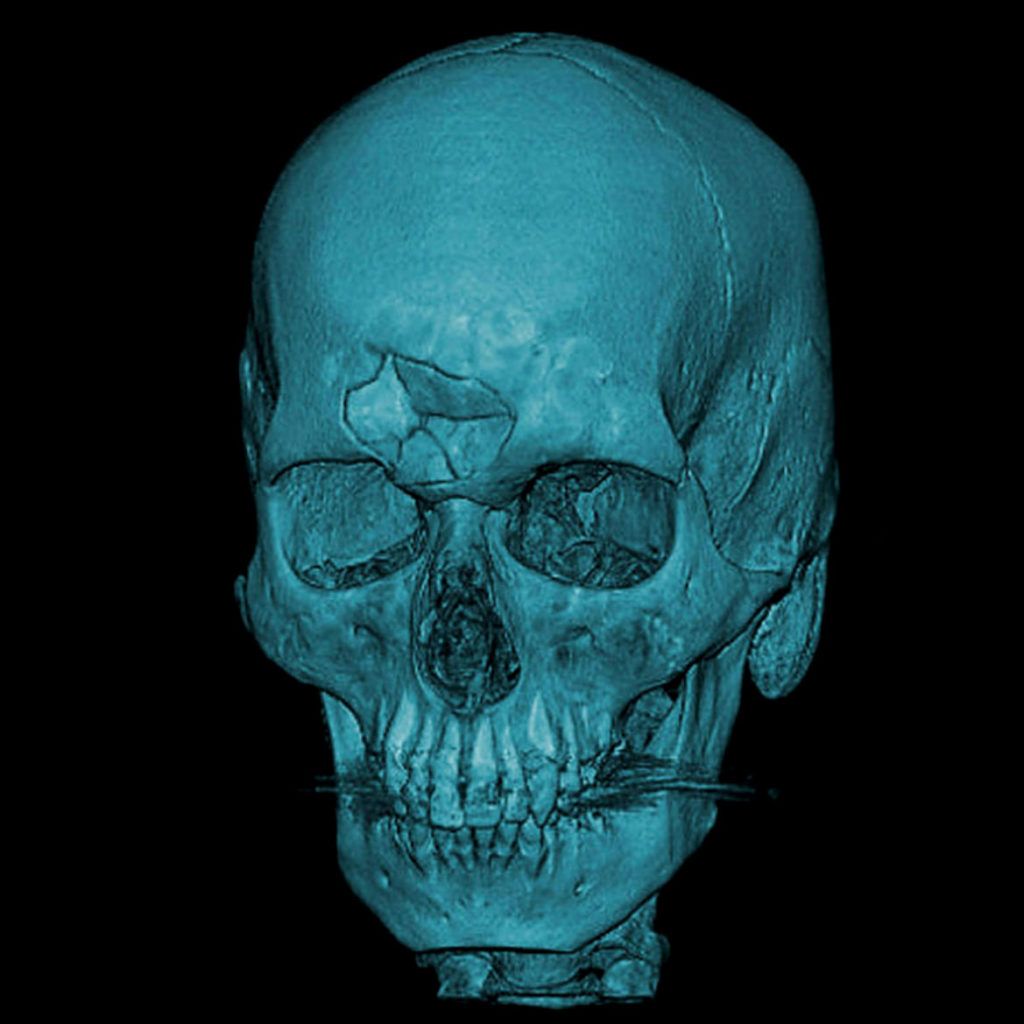 I was riding home from work on my bike when I collided with a car. I crashed into the side of the car and flew over the hood hitting the asphalt head first. As I was lying on the ground I checked if I could move my legs and hands. Blood was flooding from my forehead. At the hospital they didn’t x-ray my head because I hadn’t lost consciousness. My nose and a front tooth were broken. I got one day sick leave. I had the weekend off and helped my son move to his new apartment. When the swelling in my face started to go down I noticed a dent in my forehead. I went to the hospital for an x-ray and the next day to Oulu for an operation. On the operating table I tried to make jokes with the surgeons about my situation. They didn’t laugh. Three weeks sick leave. A narrow escape. The exhibition was in the Kokkola City Library in 2019. 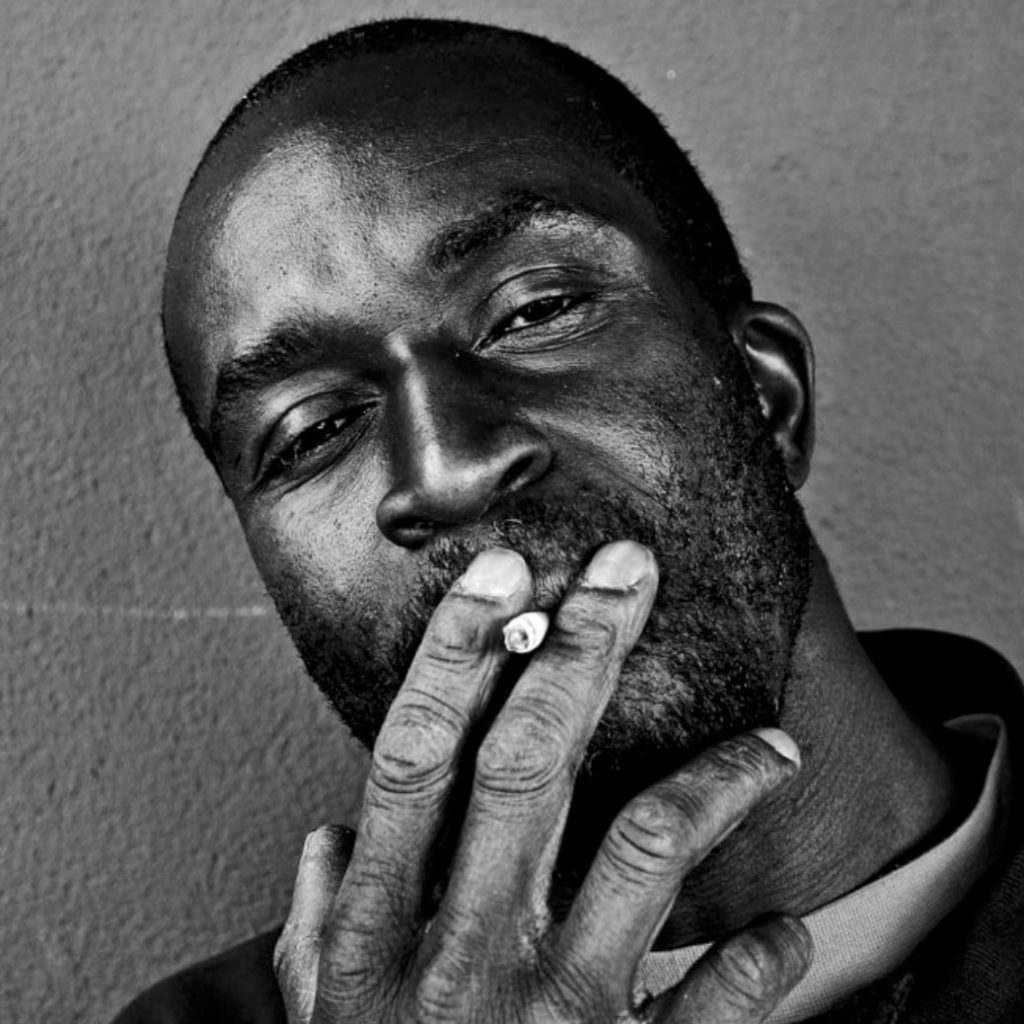 Between 2009 and 2012 I photographed smokers in Italy, France, Spain, Scotland and England. The starting point for the project was the short breaks in our working day. A few minutes to calm down and to escape into our own thoughts. Because of visual reasons I only chose smoking breaks.  I wanted to make the series of photographs as uniform as possible althought the shooting locations were in different parts of Europe so I used a clean background and natural light. There is hardly any doubt about the health effects of smoking. My photographs do not deal with the matter from a health perspective. Smoking certainly rises all kinds of feelings but my purpose was solely to produce portraits of people smoking and thus try to describe the times we live in without taking a stand for or against. I’m very grateful to everybody who contributed to my project! A big thanks to all of you who let me photograph you smoking in Italy, Spain, France and Britain! The exhibition was shown in Kokkola, Oulu, Vaasa, Loviisa and Helsinki.

The project on boxing started as a normal sports shoot. I had plenty of time before our fighters would be in the ring and I didn’t want to stand waiting. So I started photographing. This same thing happened a few times and suddenly there was a pile of photographs that looked quite interesting to me. I wanted to show the photographs and an exhibition seemed like a good idea. So far the photos have been exhibited in Reisjärvi and Kokkola